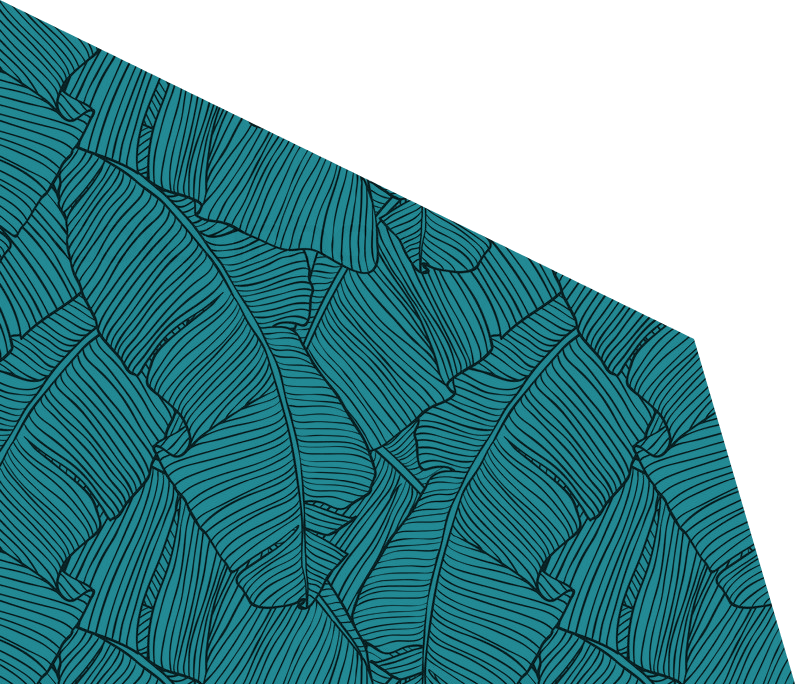 Another goal that I have just in general, especially here in Houston, is connecting with other entrepreneurs and kind of getting outside of the Internet bubble. I'm just really getting plugged in into the Houston entrepreneurial space and I'm the first one to tell you that people reflect back what you believe about yourself. July 25, 2019

So I like to do a little reflection episode usually around my birthday because I feel fortunate that my birthday is kind of halfway through the year. So it’s a great midway point for me to re-evaluate my goals and check on my progress and all that. So it’s really like my personal new year outside of my birthday. New Year’s is my favorite holiday. So, happy birthday to me, patting myself on the back.

Let’s talk about money blocks I’m working to break in my thirties. You all seem to love the money episodes anyway. I thought that this would be a really great episode because it’s really what I’m thinking about. So since turning 30, I’ve been focused on a few things. You guys already know that I’ve been focused on my skincare.  I’ve been getting a lot of great compliments from that, so thank you. Thank you. I think it’s working, but in addition to my skincare, I’ve been focusing on generational wealth. And so I think it’s a combination of things. It’s the fact that I am now a mom.

And so when you have kids, instantly you start thinking about not only your children but just like your legacy that you want to leave behind in them and your grandkids. You become the steward of your family line when you have kids.  I’m the one that’s going to impart all these stuff and this little rug rat and he’s got to take the baton and run with it. So I’ve been thinking a lot about that. I feel like being in my early thirties and then being a new mom has just been the perfect storm of really getting not only my money together in terms of like what we do with our money, my mindset together, because your money mindset is what determines your money behaviors. And so I have a few episodes that talk about my personal finances.

I thought just in this episode I would talk about my own and what I want to work through. And this is especially timely because I have just been focusing on patterns that I noticed come up and I’m just trying to be cognizant of them so that I break them.

Listen to the podcast for the full story.

Notes from the Podcast:

I have to work hard to make money.

I use money to legitimize my work. These are money blocks that I have that had negative consequences in my life and in my business that I am working on because I recognize that I am at a precipice where I now have some time freedom with my childcare situation and everything where I can kind of get back to what I was doing.

I’m doing the mental preparation to make sure that I don’t make the same mistakes twice and I’m just recognizing that one of them was using money or using the spending money in my business to try to make it feel like a real business. Because on some level if I felt like I didn’t know how to be able to do this.  And in 2017 I wasn’t even 30 yet, I was in my late twenties making money, hand over fist, selling digital products. It felt like it’s not real. It doesn’t feel like a real business. But I know I have to legitimize that in my mind. Not just for the sake of my money, but really for the sake of my industry and for the sake of other women who wanted to do this coming behind me.

Another goal that I have just in general, especially here in Houston, is connecting with other entrepreneurs and kind of getting outside of the Internet bubble. I’m just really getting plugged in into the Houston entrepreneurial space and I’m the first one to tell you that people reflect back what you believe about yourself.

And so I know for me if I want to be seen as a legitimate entrepreneur, hopefully in the future, a legitimate million-dollar business owner that I need to see myself as that. And so, if I want to be seen as legitimate, I have to feel legitimate to myself and I can’t lean on external things to make me feel legitimate like overspending in my business. Having employees doesn’t make you legitimate. Having a bunch of overhead and business expenses doesn’t make you legitimate, like you’re allowed to make a ton of money without “working hard”, without “having a bunch of expenses “, without exerting yourself to the point of pain.

I’m realizing this is really a stewardship thing, in terms of honoring what God has given you. This realization came over me like (1) I would get time in the future, I was a new mom. I’m still a new mom but really new then I didn’t know any better. But you know the baby gets older, you get more independent, you have other people watch them and I was going to get more time, but it dawned on me, it was almost like God was saying, maybe this is my gift to you.

I have to see that as a gift. Like this is God’s gift to me, I was graced one to be born in this time period, but (2) to be born tech-savvy. I’ve had tech-savviness since I was a child.

I built my first website when I was eight or nine years old.  I’ve always felt like this is nothing to me. This is totally my jam. So yeah, this is like God’s gift to me and I have to be okay with that and stop trying to overcomplicate it to make it seem real the same way.

This is a common one that trips up a lot of Christians and I go in and out of it generally, I’m okay. But I think lately, I don’t why, but it’s tripped me up.  I know why it’s tripped me up because I see the importance of the other things in my life that are obviously more important than money.

I had a product that was selling on autopilot. It was selling on autopilot because I was advertising towards it with social media ads and you know, people would see the ad and they would buy the product. And I was just making money like in my sleep, literally, I was just getting sales. But when I had this big epiphany and I just wanted to redo everything for clarity sake, I just shut everything down.

So someone advised me to turn the funnel back on. And I still haven’t. And so this is what I’m saying like it’s one thing to be busy or to be focused on other things, but it’s another thing to actively ignore simple things that are not that hard to do and don’t take that much time that could be bringing revenue in your business. I’m literally leaving money on the table for every second that certain things aren’t set up and I haven’t set it up. Not necessarily because I don’t have the time, but I haven’t set it up because again I am believing this money block, that prioritizing money is unbiblical, which is not true.

That’s the mindset that I’m shifting to that I always have to remind myself of. It’s not that it’s unbiblical but it’s because it’s my responsibility.

When I heard Heather Lindsay, a preacher and an entrepreneur say in one of her audiobooks that the things she focuses on her business to-do list are the things that make money. And I don’t know what it was, but when I heard her say that, I was like, Hallelujah, thank you.  I knew that that was correct, but sometimes you need to hear from somebody else to validate. I just need somebody else to say that, yes, if you’re an entrepreneur, it is your job to focus on doing things that make money. Now that is not to the exclusion of everything else.

If you’re a woman of wealth, as I’ve been talking about on other podcast episodes, it’s your job to make money.

When I had that validation, when I got it, that’s when I realized that this was a block that somehow crept up that I had been dealing with where I just felt guilty for needing to prioritize making money in my business because I have so many other responsibilities right now. But I recognize it’s not that I’m making money above everything else, but I am prioritizing it for everything else.

Using money to prove, instead of a tool

I used money to prove that my work was real work.  If you don’t think my work is real work, I’ll show you. I’ll go hire a bunch of people to show you that, look, I’m running a real business. Look, I have expenses. Look, this is real. You know, I don’t have to prove anything to anybody. So that’s a problem. But even if I did, you don’t prove yourself with money. Money doesn’t prove anything. Money is a tool. Money doesn’t prove anything. And so again, spending all that money on business expenses still didn’t prove that I was a “real entrepreneur”,  I was running a real business. All I did was allowed me to waste money. All it did was just leaving me with less money in my savings account.

All I did was just spend, gave me a bunch of services, tools and labor that I did not need, that was ultimately unnecessary. It still didn’t improve anything, like at the end of the day, my station as a “real entrepreneur” didn’t change, just because I spent more money. So I think that’s important because while that’s one area that manifested in my life, I need to watch that. Am I spending in other ways to try to prove something to somebody or something to myself? And that’s a weird thing most of the time. Most of all, most of the time, all this stuff is not me trying to prove to other people, it’s really me trying to prove to myself.

If you want to prove that you’re a real entrepreneur, be a real entrepreneur, which you are. If you want to prove that you’re a real entrepreneur, sell some stuff, run a business, make some money.  You don’t prove anything by spending money. So the three blocks that I am breaking in my thirties (1) I have to work hard to make money, (2) Prioritizing money is unbiblical. (3) I use money to prove myself and I’m turning those mental blocks into one. I have to create a lot of value to make money too. Focusing on money is my responsibility, and three, money is a tool. So I hope you enjoy my random therapy/birthday podcast session. Let me know. Do you struggle with any of these money blocks? I would love to know if you can relate to any of this and yeah, I’ll check you on the next episode. Bye. Bye.

Back to top
a.neuralab.site
Join my new community, free!