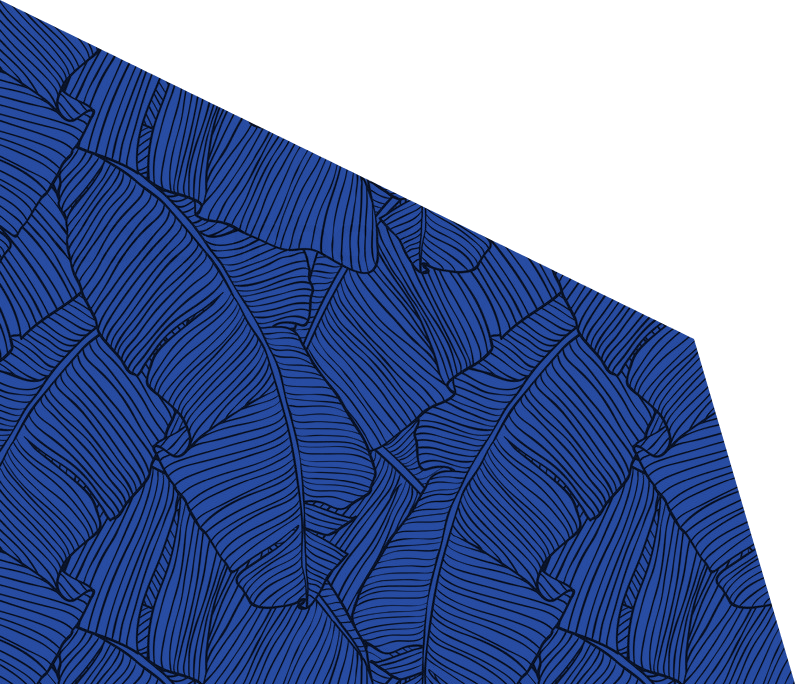 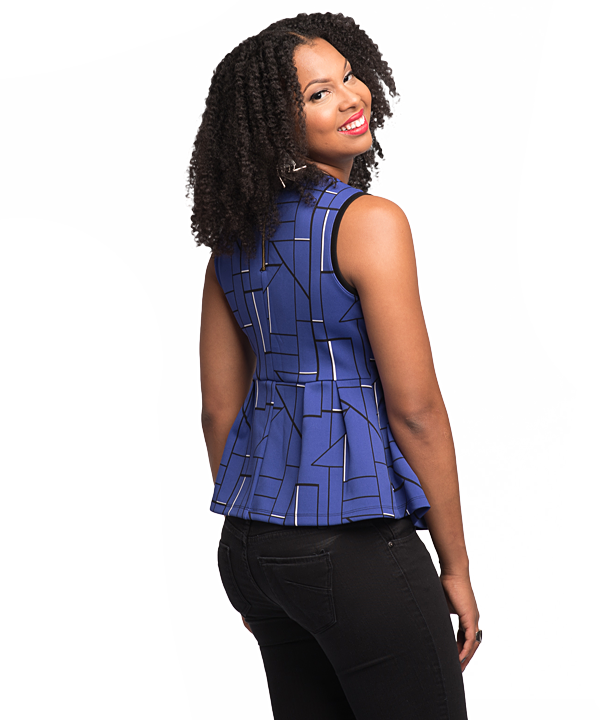 Idea to Income: The Art of Creating Multiple Streams of Income

Finance
product
The average millionaire has 7 streams of income - what about you? Discover how to create your first stream of income outside of your job with this detailed training. If you want to stop depending on your job and achieve financial freedom, join this training now.
Join now

The average millionaire has 7 streams of income…

…and the average non-millionaire has 7+ monthly expenses.

Like many people, you may think you have a “budget” problem when in reality, you have a balance problem.

In other words, your finances will never “add up” if you have several ways money goes out but only one way money to comes in.

This is why nearly all wealthy people have more than one stream of income.

For them, it’s not about “getting rich” as much as it’s about financial common sense.

Between books, social media, and those cheesy late night infomercials, it’s difficult to know how to get started and more importantly, who to trust.

If you’re not familiar with me, my name is Courtney Sanders and I’m a wife, mom, and full-time entrepreneur who runs a multi-6-figure business online.

I didn’t start out this way, though.

Like you, I worked a 9-5 corporate job and faithfully depended on my biweekly paycheck.

That is, until one fateful Thursday afternoon… 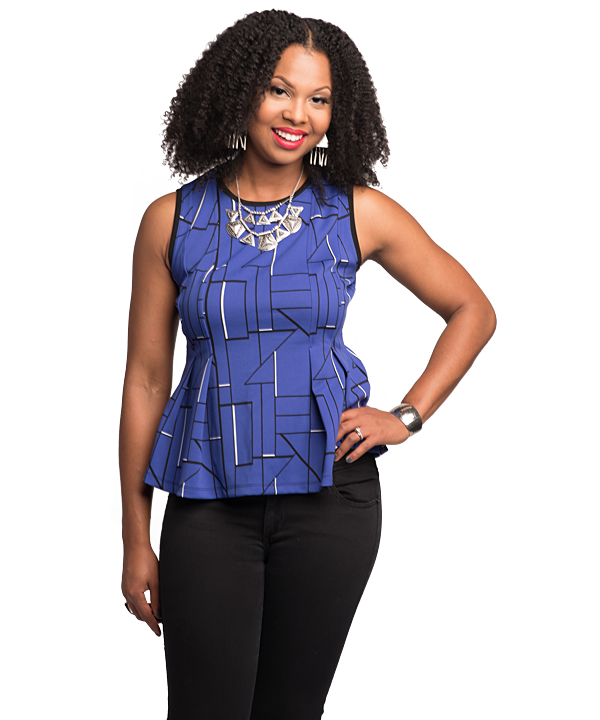 I was at work trying to finish up my last assignment for the day. I was trying to rush and get it done early so I could have an extra 30 minutes or so to work on my exciting new opportunity.

You see, one of my passions is teaching personal finance to women. After I made my own financial mistakes in college and spent several years climbing my way out of credit card debt, I made it my mission to help other women do the same.

So you can imagine my excitement when I got the opportunity to host my very first financial workshop. A few friends even pulled some strings for me and got big companies like Capital One and The United Way to agree to sponsor my event!

Just as I was wrapping up my assignment for the day, my boss called me saying he needed me to come down for a quick meeting in his office. This was kind of strange because he normally held meetings in the morning, but I didn’t think much of it as I walked down the hallway.

“Courtney, I’m really glad I caught you before you left for the day. We need to meet with one of our clients in New Mexico and I’ve decided it would be good for you to go out with the team.”

I looked at him a little puzzled but let him continue.

“And since the client isn’t going to be available next month we need you to fly out first thing next week. And bring a good sized suitcase because you’ll be out there for 2 weeks.”

Next week?!?! My financial workshop was next week!!! I started mentally freaking out in my seat. I had spent MONTHS putting the event together! I even had 2 sponsors! If I cancelled now, not only would I NOT get to do the work I always dreamed of doing, I would be letting down everyone who helped me!

Trying my best to keep my composure, I started gently pleading with my boss.

I told him that this was too short of notice.

That I had already made some very important plans.

That I would be happy to fly out the week after next but next week, I really needed to be in town.

Do you know what he said?

…in not so many words…

that he didn’t care.

That he wanted me to go on that trip and whatever else I had going on outside of work didn’t matter.

Go or get fired.

I walked out of his office furious.

All I wanted to do was help others and do work I actually cared about yet my boss had the power to take it all away.

I realized right then and there that I would never be able to fully honor my mission if I was still depending on a 9-5 job for money.

I knew I had to figure out a way to profit from my passion so I would NEVER be put in that situation again.

That night when I got home, I immediately started working on a new income stream.

With my plan written out, I immediately started taking action.

At first, things didn’t go so well as I experimented with what I was learning and made mistakes trying new things.

Frustrated by all the road blocks I was hitting, I began investing in different classes, courses, and workshops to learn what I needed to finally get ahead.

For a while – I’m not going to lie – I was investing a lot more than I was making. My family and friends all thought I was crazy but I continued to research and experiment until I “cracked the code” to getting paid for what I love.

And when I did finally crack the code…

…boy did I crack it!

All my experimentation began to pay off as I started earning at least $1,000 from my passion every month! 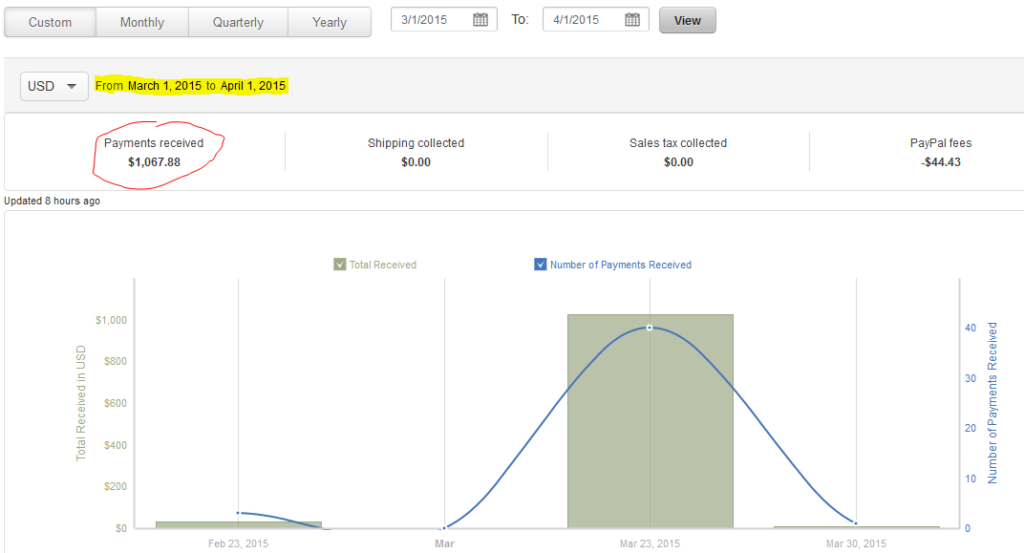 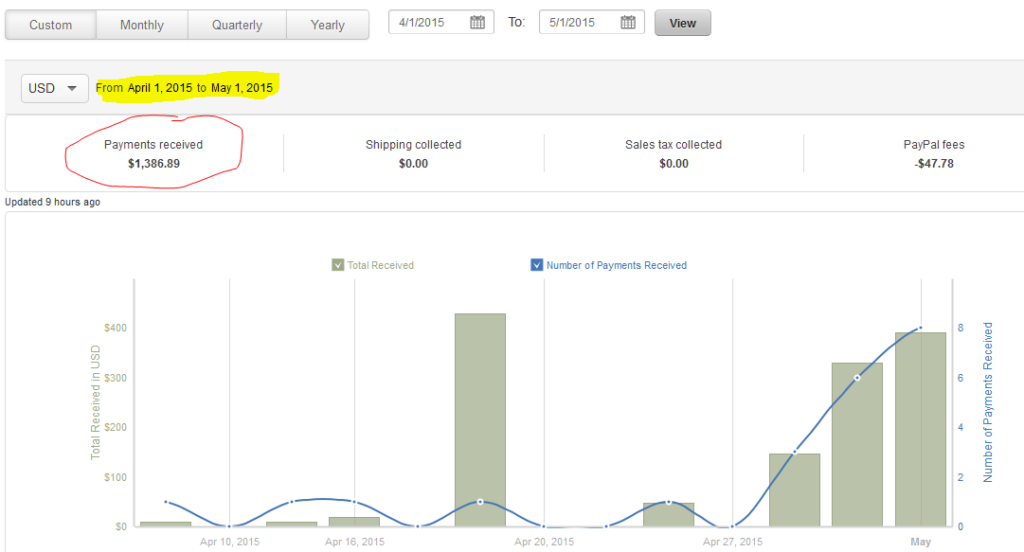 I can’t tell you the amount of CONFIDENCE I felt once I discovered the secret to creating multiple streams of income.

I’ve since gone on to generate over a half-million dollars from my various income streams, most of it online.

In this exclusive workshop, discover how you can do the same

Idea to Income: The Art of Creating Multiple Streams of Income

In this exclusive workshop, you will learn:

…and so much more!

If you want to stop depending on your job and achieve financial freedom, this is the definitive training that will show you how.

Just Do It Project Management Course (Basic)
Back to top
a.neuralab.site
Join my new community, free!